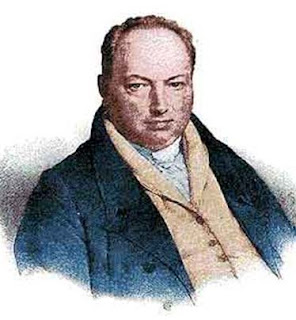 Notice of Conference held in 2001

A seminar exploring the Lambeth based engineering firm Maudslay, Sons and Field. Best known for their marine engines and the founder, Henry Maudslay's reputation as the father of modern engineering, the seminar will also examine to complex history of the museum's 1838 beam engine, which is believed to be the only non-rotative Maudslay beam engine remaining.

Speakers confirmed to date include Richard Maudslay (great, great grandson of Henry Maudslay), Dr Denis Smith, Dr Mary Mills and John Porter. Papers will embrace a number of themes including the Maudslay family; a history of the company and its impact on the British manufacturing industry; Maudslays shipyard in Greenwich and a historical study of the museum's 1838 Maudslay beam engine probably the last surviving Cornish engine built by the company. This engine will be operated under steam for delegates during the seminar.

Cost including lunch £45, £40 seniors & members of the Kew Bridge Engines Trust.
Places limited, early booking recommended
Fee includes delegate pack, morning coffee, buffet lunch and afternoon tea. In addition all delegates will be able to view the museum and attend an early evening private view of the museum's exhibition
Henry Maudslay has been called the father of the machine tool And was widely respected by many prominent engineers of his time such as Brunel and Telford. Although he died in 1831, his sons continued his successful engineering business and in 1838 supplied the first pumping engine for the Grand Junction Water Works' new Kew Bridge pumping station, now the Kew Bridge ,Steam Museum.
However Maudslay is one of the 'forgotten' engineers, his reputation eclipsed by the more flambuoyant Brunel.

This exhibition will examine Henry's life and work and his continuing legacy and its impact on many aspects of life which we take fro granted today.