Anyone know anything about him?? He lived there in the 1880s.

I always knew Greenwich was important in car invention - I've been going on about the two steam cars built on Enderby Wharf in the 1840s  - but this is yet another inventor.

He exhibited at Cordingley's Autocar and Motor Cycle Show at the Agricultural Hall, Islington held 3rd - 10th July 1899.
and they said that Mr. Lucas "introduces us to what is probably the most interesting exhibit in the show"

This was a "graduating change-speed gear" with "a very pretty action".

Looking up Mr. Lucas on the net I find that the ever reliable Grace's Guide has a whole page of references to him and his gears plus some pictures.

From GracesGuideJump to: navigation, search
He also appears at the AGM and Dinner of the Blackheath Automobile Club in 1907 as a Committee member and where his address is given as Upper Siebert Road, Westcombe Park, SE. and he is described as the "Designer of the Valveless car"

Grace also has a page on North-Lucas which seems to be a manufacturing company he set up in Putney Vale with a Mr. Oliver North.  They made one 'revolutionary' car apparently. 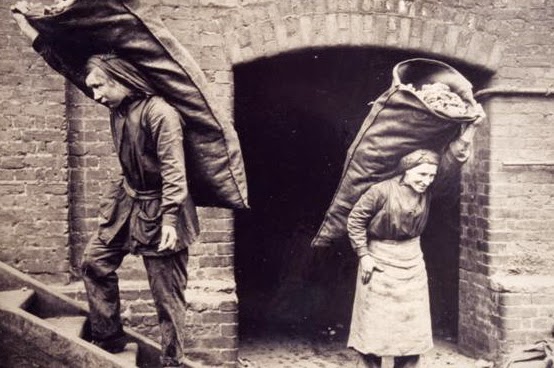 SOME PICTURES OF WOMEN GAS WORKERS IN THE GREAT WAR 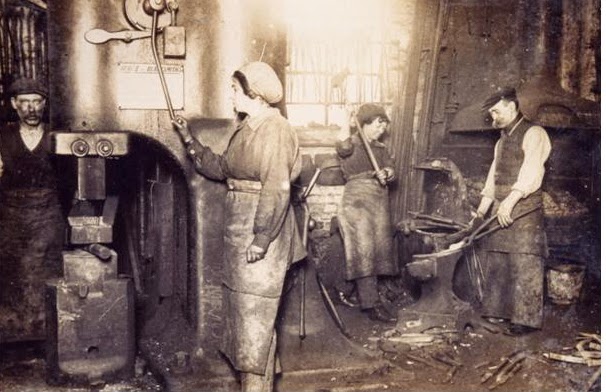 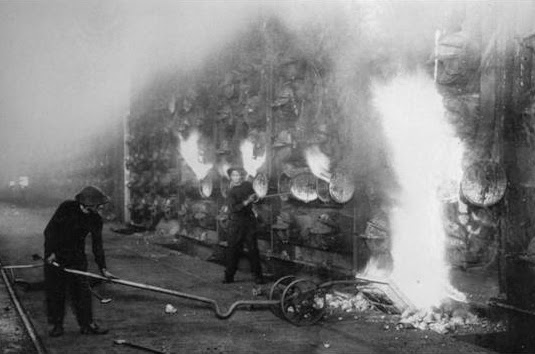 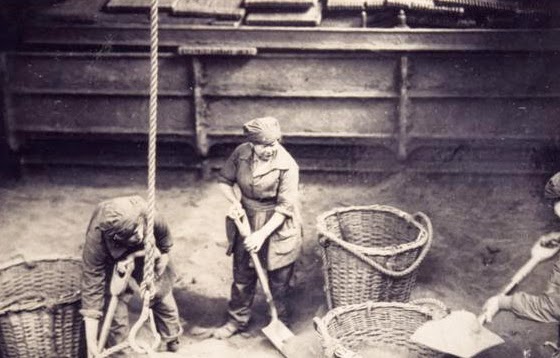 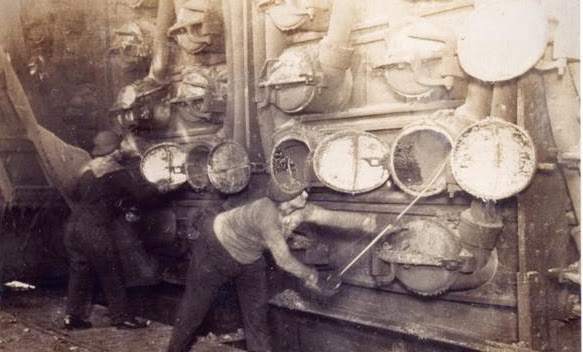 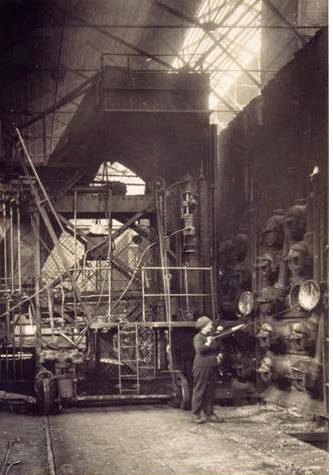 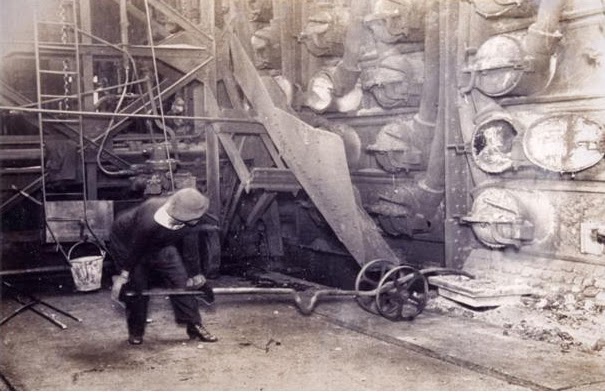 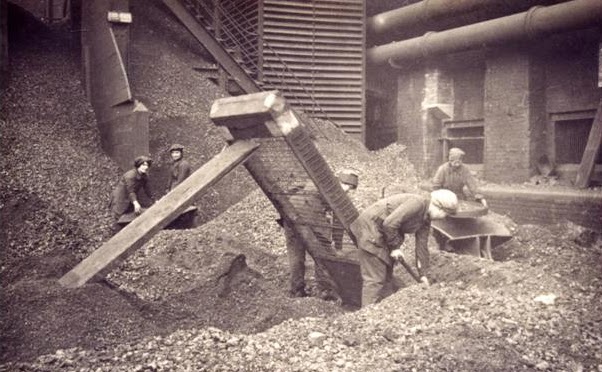