A bit of moaning in the Mercury

"For some years past the town of Greenwich, although the central one of the three which constitutes this great Borough, has been steadily sinking into a state of decay.  The depression has, at length, become so manifest, in the form of empty houses and diminished trade that everybody who has an interest of any kind in the place is anxiously enquiring whether something cannot be done towards a recovery of its lost position and a restoration of its former prosperity.   Deptford, which ten  or twelve years ago used to excite the sympathy of the people of Greenwich by its impoverished  state, its heavy taxes, its silent wharves and its deserted streets, is now thronged with a bustling, cheerful, thriving population while poor Greenwich  half the day long is as stirless in its scenes as Salisbury plain.
The silence in it is only broken at intervals by the sepulchral sound of the wheels of an empty omnibus wending its solitary way to Deptford and the Kent Road  to pick up  a few passengers for the West end.   Even if you see some active pedestrian approaching the public baths for having nothing else to do, his melancholy countenance renders it doubtful whether he is about to enter for the purposes of ablution or to drown himself, in consequence of the dullness that reigns in the town.
Woolwich, it seems, is equally prosperous with Deptford and from a like cause- the activity in its government establishments. Scarcely a house in either town is empty; while on many streets in East Greenwich there are more houses to be let than there are houses occupied.
The reason behind the article can be found in diagram below: 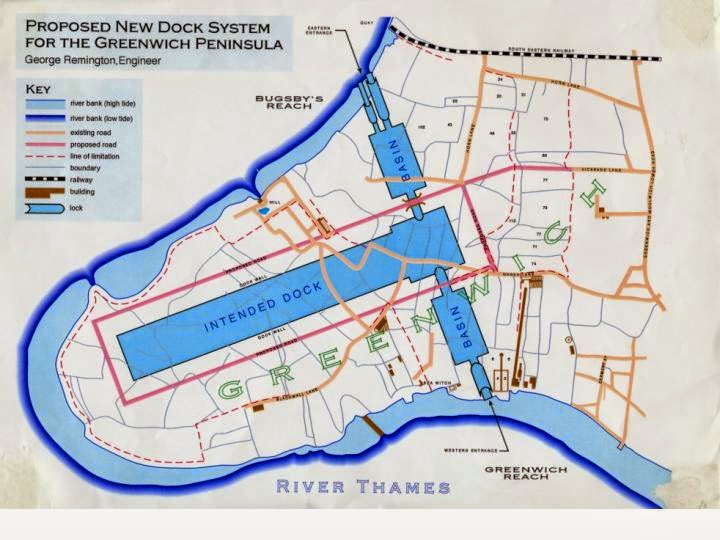 Drawing thanks to Chris Grabham
For an explanation see http://greenwichpeninsulahistory.wordpress.com/2013/08/01/632/
﻿
Posted by M at 08:51 No comments:

From Elektron to 'e'' Commerce 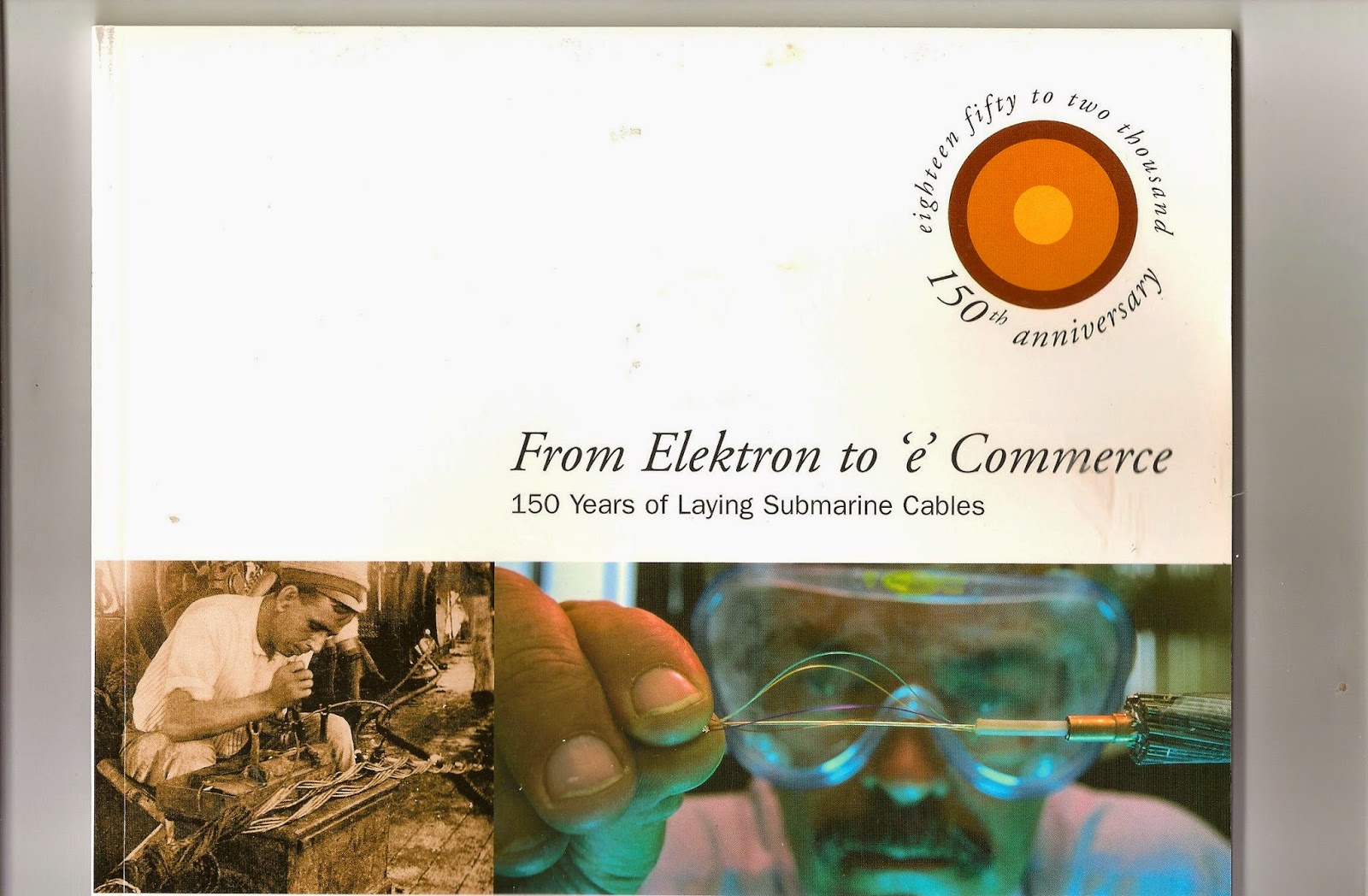 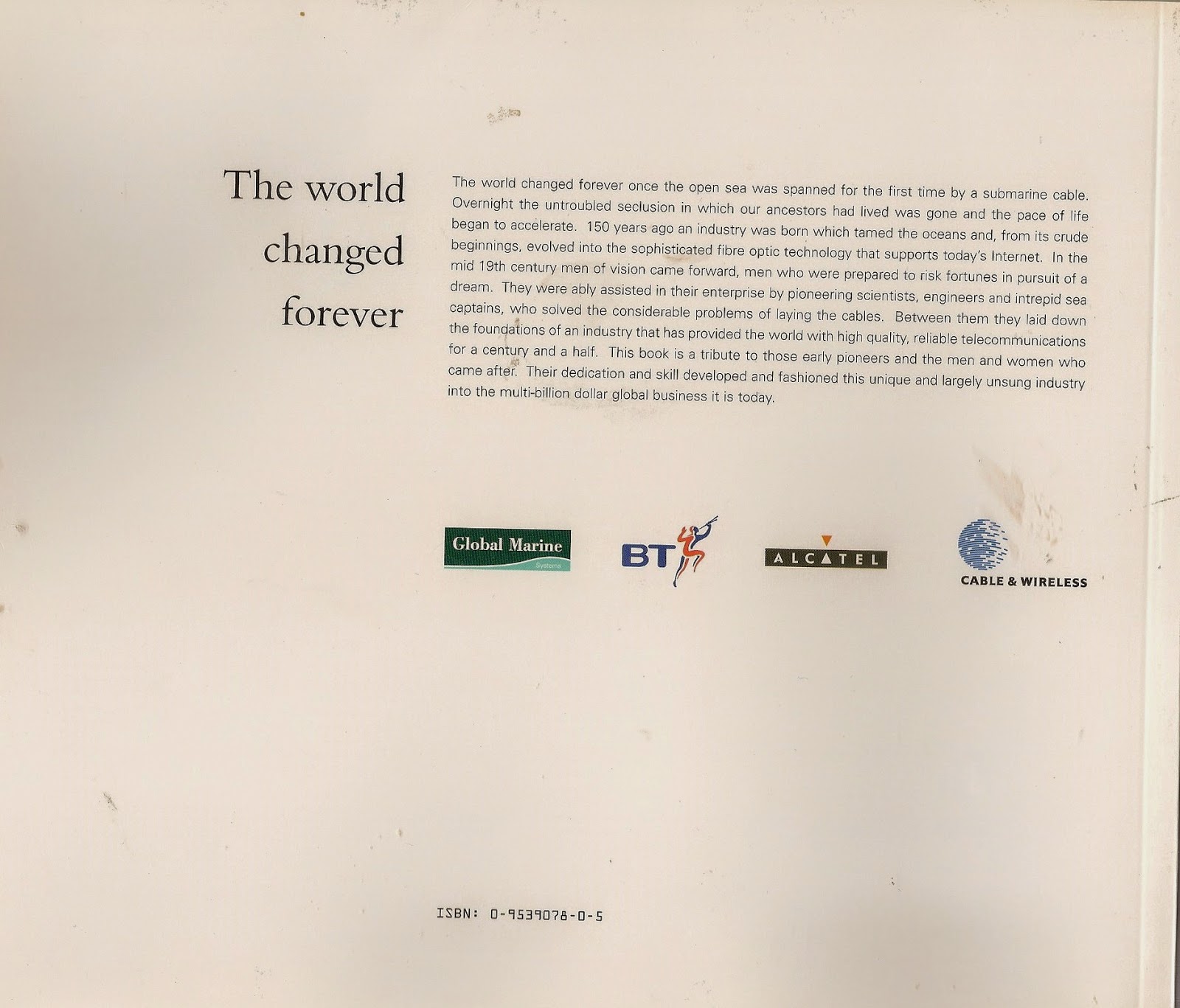 1850 - Lord Kelvin defines relationship between resistance, inductance and capacitance of an oscillatory circuit
Pierre Guitard observes 'coherence' of dust particles in air when electrified
Proposal that a telegraph cable could run between St Johns Newfoundland and Ireland to connect old and new world

1872 Loomis awarded US Patent 129971 for his 'aerial telegraph system' but fails to turn his discovery into commercial success.


1888  Heinrich Hertz experiments prove existence of electromagnetic waves as predicted by Maxwell. Oliver Lodge identifies importance of 'resonance' between oscillatory circuits to optimise energy transfer leading to the principle of selective tuning which he called syntony


1891 Eduard Branly constructs the 'coherer' for detecting electromagnetic waves (cohesion of iron filings contained in a glass tube when exposed to electromagnetic waves, and hence their decrease in resistance to a current flowing through them from Latin 'cohaere' = stick together


1895 In Italy Marconi transmits 'Hertzian' waves some 2-3km using elevated aerial and an earth connection
In Russia Aleksandr Popov demonstrates reception of signals over 60m using lightening conductor as an aerial and a Branly -Lodge coherer.


1947 Transistor invented at Bell Labs by Bardeen, Shockley and Brattain


1954 US Navy reflects voice messages off the moon


2000 Transatlantic optical fibre cable 360 Atlantic with capacity of nearly 2 Terabits/s commences operation (1 terabit = 1012 bits/s )
This list was given to us and it is understood it was part of a conference pack in 2007 - we do not have details..  If that is not so, and if it is your list, and your copyright, then please email (indhistgreenwich@aol.com) and it will be removed from this site, with an apology - or remain with a note from you. 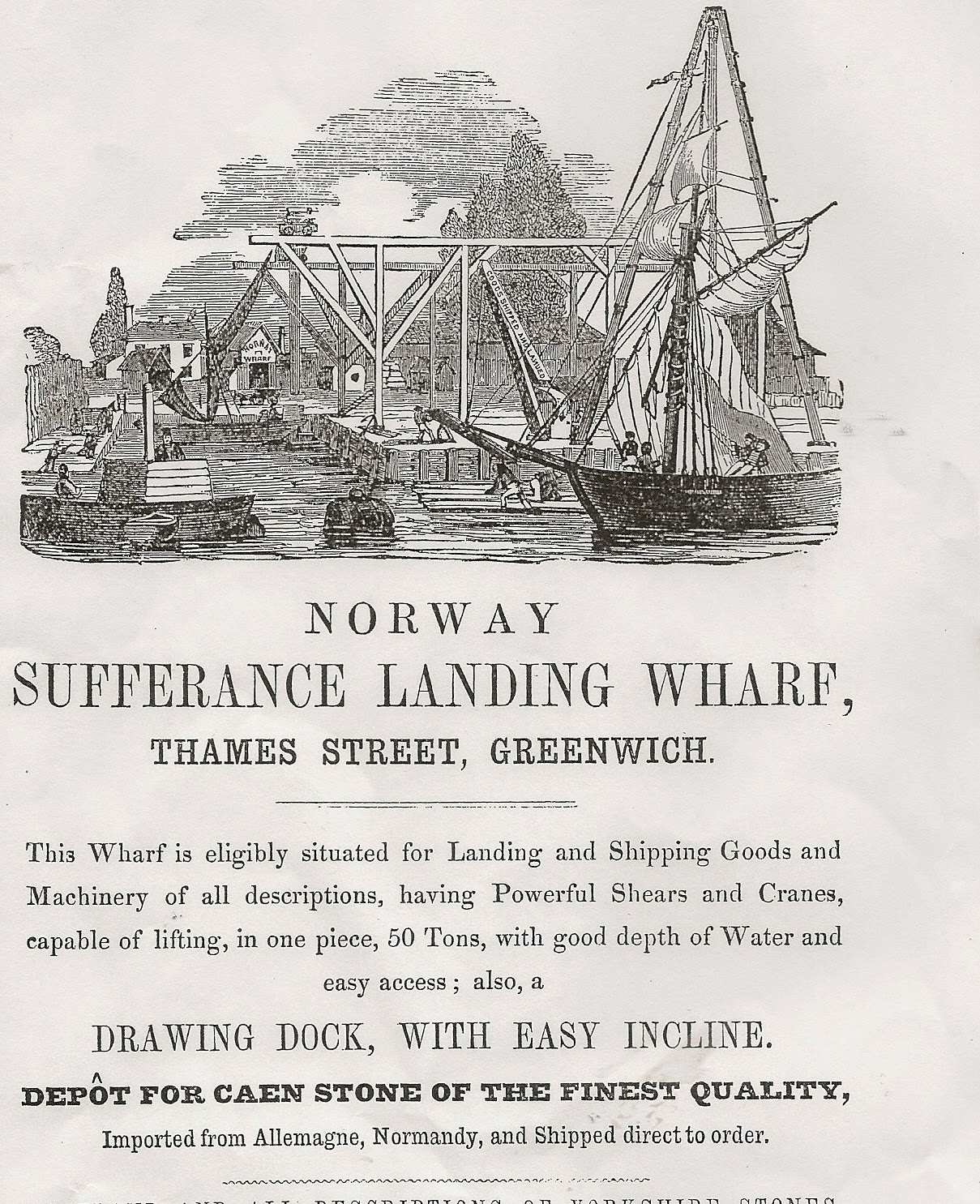