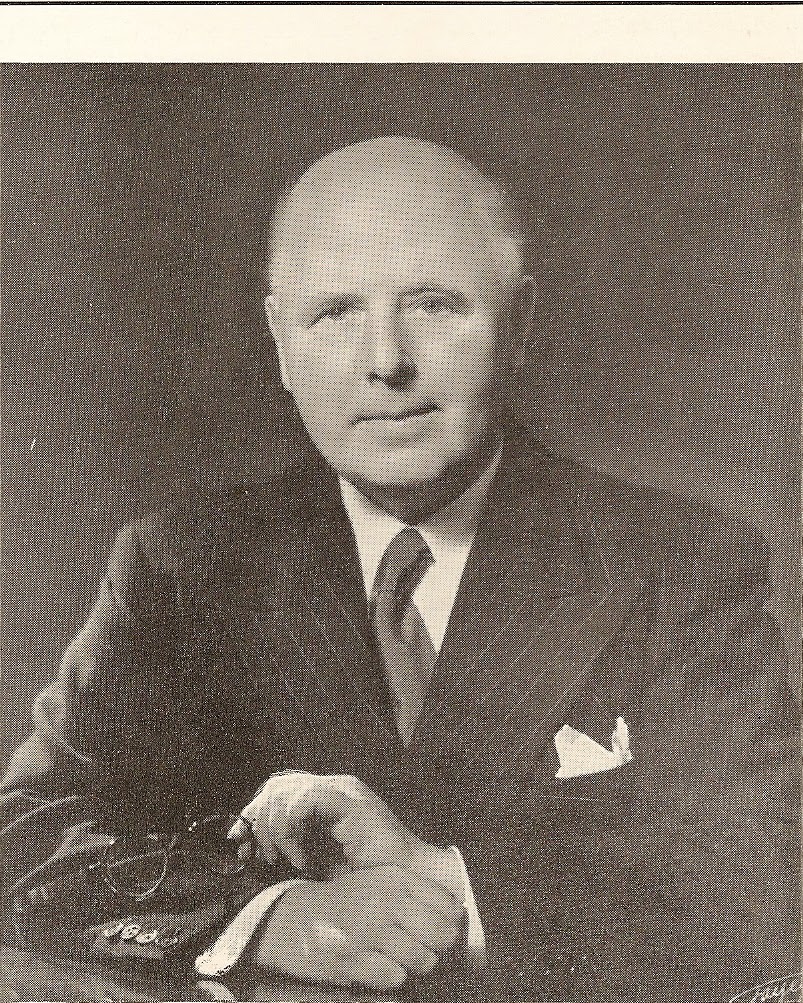 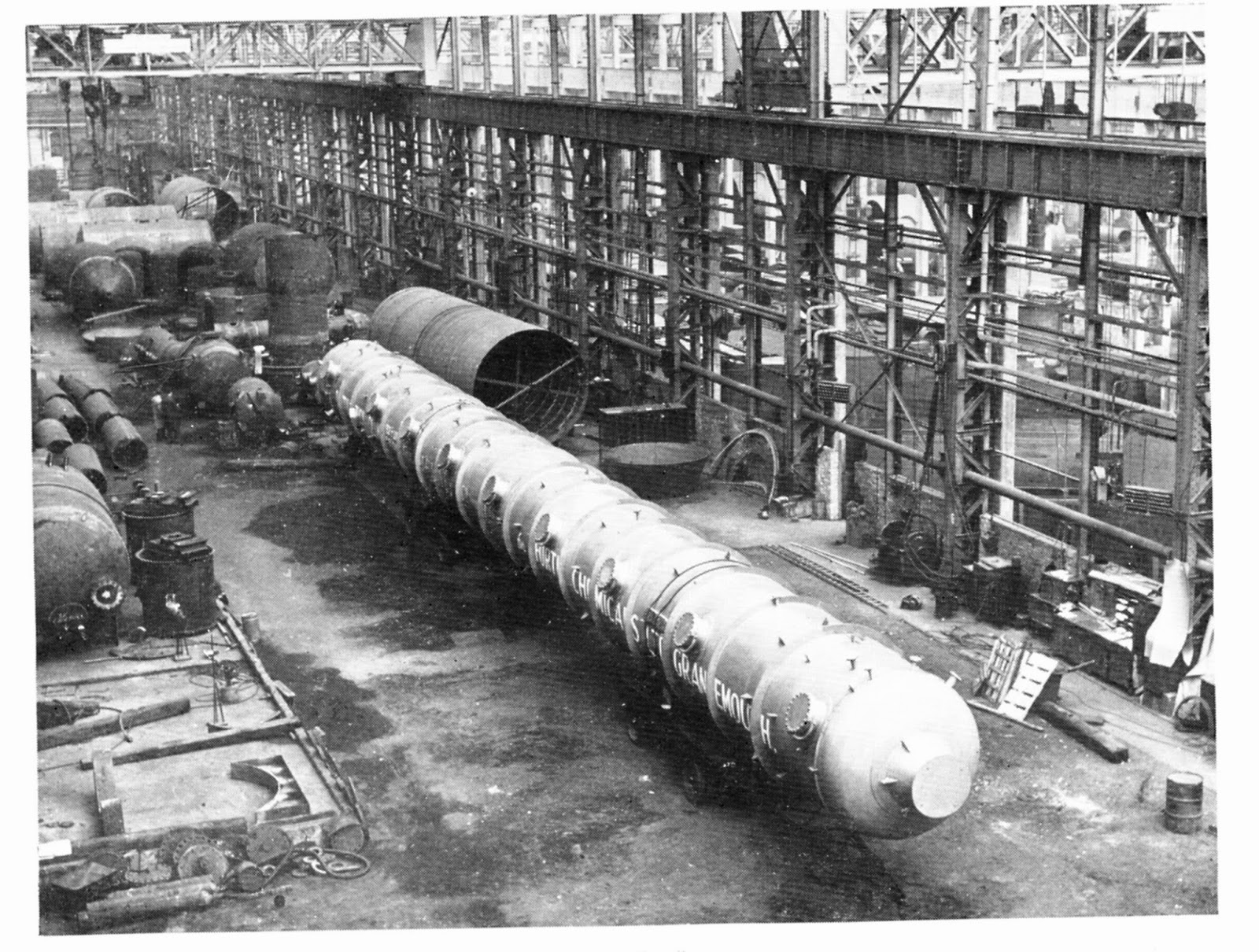 My father Arthur Low was a shipping clerk at Harveys up until his retirement in 1973.Every Christmas when I was young my sister and I went to a huge party at Harveys and the annual outing to holiday on ice in the new year.
Does anyone else remember the early 60's parties held by G A Harvey