The following are extracts about the history of Sykes Pumps produced for their centenary in 1957.
The author and publisher are not known - although I guess it was published by Sykes themselves, and I would like to thank them for the photocopy - the whole of which I have as a PDF if anyone is interested.

"In the year 1857 Henry Sykes, then a man 35 years of age, came to London from - Sheffield and established a small engineering business in Upper Thames Street. Here he made Portable Vertical Steam Engines. Mortar Mills. Friction Hoists and Pumps, and stocked Portable Engines and Boilers and Hoisting Tackle for letting out on hire, chiefly to Builders and Public Works Contractors."

"Before long Mr. Sykes moved to more commodious premises at 66, Bankside, S.E.I, leased from what was then the Phoenix Gas Light and Coke Coy. and later became the South Metropolitan Gas Coy. At that time and indeed until much later the roadway at Bankside was liable to be flooded by tidal water"

"It was at Bankside that the manufacture of Deep Well Pumps was begun, and these proved very successful and were widely used in the construction of public water supplies; a large number of the deep wells sunk about this time all over the country were dug with the aid of Sykes Deep Well
Sinking Pumps."

"The premises at 66, Bankside had - by this time become inadequate, and in 1899 a site
(on the East side of Emerson Street where it joins Bankside) with river frontage and wharf
was acquired and upon this a substantial new works was built. This building was known as Emerson
Street Works."

"It had been realised for some time that the Emerson Street premises were not ideally designed
for engineering production. and early in 1920 nearly seven acres of land at Alperton, Middlesex, were purchased and works erected that same year." 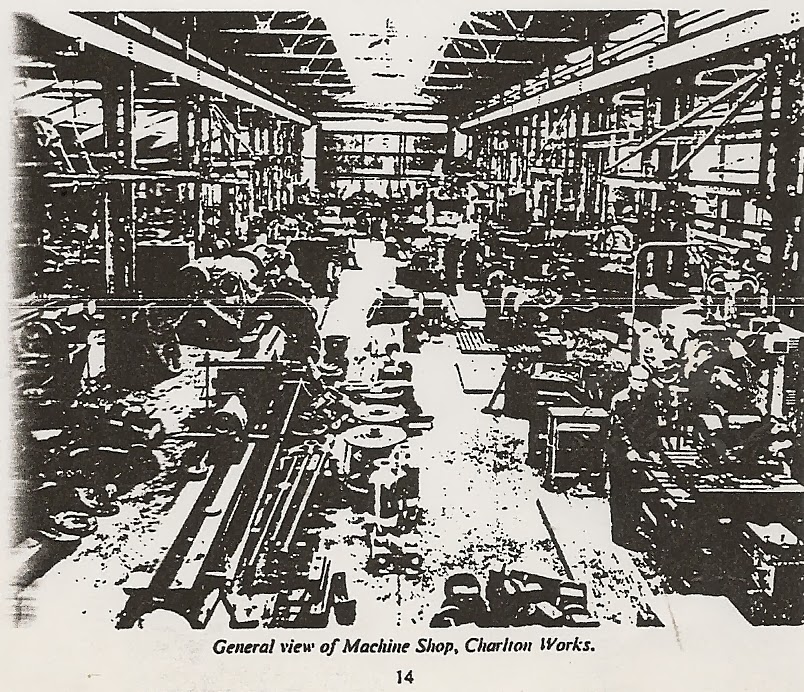 "in a period of trade depression the  Alperton Works were dosed and eventually sold in 1930.
Meanwhile in order to prepare for new works to take the place of Alperton when trade should revive. Mr. Jackson had in 1928 purchased out of his own pocket some 51,acres of land on the Greenwich marshes adjoining the Woolwich Road at Charlton,S.E.7. and in January. 1930. he sold the half of this land having access to Woolwich Road to Henry Sykes Ltd  for the price he paid for it. On this site the present Charlton Works and Offices were erected and occupied the same year. 1930. Since then extensions and additions have been made from time to time to meet the expanding business and the present Charlton Works will stand comparison with any of similar capacity in the country."

"Starting shortly before the 1914-1918 War, the manufacture and hiring out of Pile Driving Plant became, during the inter-war period, the major activity of the firm. By the early 30's the amount of business being done was substantial. Mr. Mitchiner had become a considerable authority in pile driving matters and was generally recognised as such by the leading Civil Engineering Contractors.
The high spot during this period was the piling of the site of Ford's great motor works on the marshes of Dagenham in Essex. Sykes' Plant drove all (or very nearly all) the many tens of thousands of reinforced concrete piles on which the whole of this world-famous factory was built".
"In 1938 and 1939 a large number of winches were ordered for the erection of steel masts at
points on the East and South Coasts. The matter was of great urgency and was surrounded by an
air of mvsterv. We were to learn a year or two later that they were the Radar installations that
contributed so much to this country's survival" 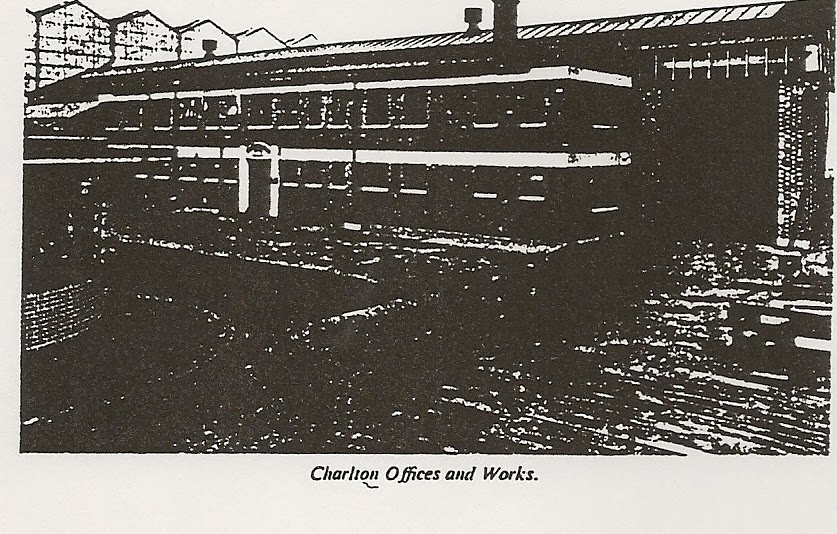 "A self-priming pump that can deal with large solids and thick slurries has long been a goal to be achieved by manufacturers of pumps. For many years the demand for such a pump has been evident, but the response that our efforts in this direction during the last three years have produced is beyond all expectation.  Not only have our long-standing customers in civil engineering given it a most
encouraging welcome. but it is finding new fields to conquer. The National Coal Board are using these pumps not only in the disposal of waste from coal washing plants. but also for applications underground".

When considering the activities of Henry Sykes Ltd. during the last 100 years, it becomes clear that pumps have had the most continuously successful history."