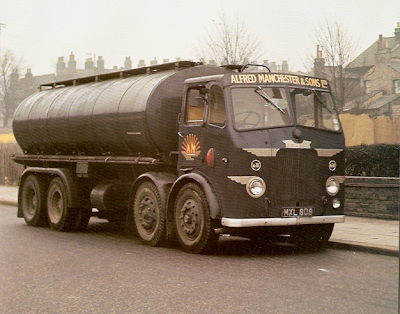 Hottest year for years and mutant ladybirds about 1" diameter each which used to dive bomb us and bite us! (among many other stories!)'
Posted by David Riddle at 22:06