ARE THESE PICTURES OF PENN'S ENGINE WORKS ON BLACKHEATH ROAD?
The pictures below come from a set which we have been given by someone who got them from an unknown source.  They are copies - so someone out there has the originals.
They are marked 'Thames Ironworks' - now that works was in Newham, on Bow Creek, and it closed in 1911.   However  in 1899 Thames Ironworks had taken over the famous Greenwich based Penn's Engine Works.
We think it very likely that these pictures are of the old Penn works - perhaps taken at closure in 1911.
Penn's was on the Wickes site in Blackheath Road with an entrance in Coldbath Street.  Many people will remember the Erecting Shop demolished in the 1980s while listing was being considered.
There is more information on Penn's on past pages of this blog - use the search facility and see.
We know nothing about these pictures and would be VERY interested in any comments on what they show - and - where do they come from? where are the originals? 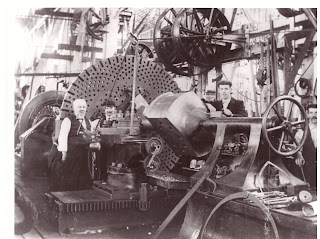 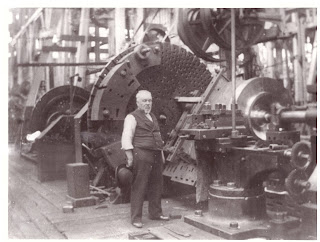 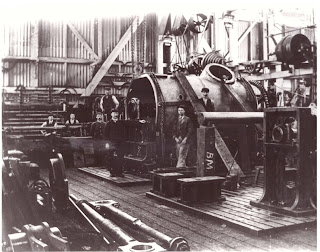 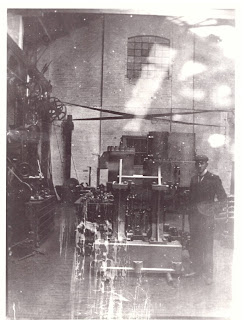 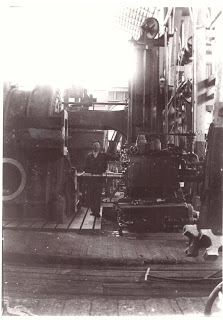 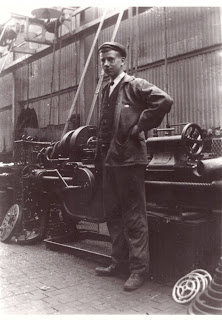 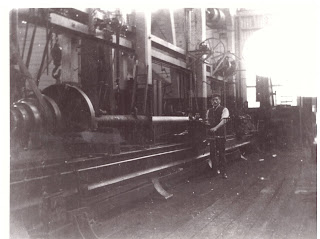 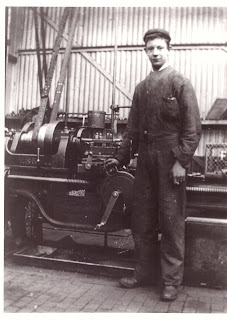 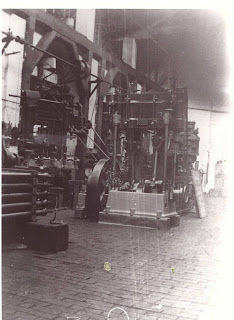 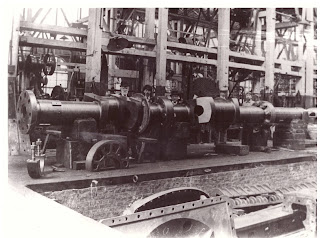